First thing that I do on Sunday is to go to church, and join Youth Mass if I am at Miri, and sing along with the FIAT choir. Otherwise, if I am at home or at work, I would have to let this go for a while. Alex Wong, a friend of mine who work as a teacher but is also a passionate bowler told me that he is attending an event at Bintang Megamall, which turns out to be bowling tournament at Megalanes. Since I am always wearing a camera with me, I thought that would be a good opportunity to have fun with my camera. 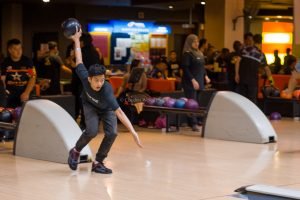 Usually, for this kind of job, I would better use a high frame-rate per seconds (FPS) because there is a lot of fast-action movements involved, but I stick with my M10-P. Compared to M9, where I am coming from, this one is taking some time to get used with. M9 was limited to 2 FPS, and it can only shoot around 8 images before image buffer starts to kick in. I will have to wait at least one minute before I can shoot again. Luckily, with M10 family, those horror was no longer haunting me. Now, it’s time shoot. 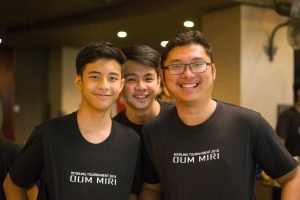 Upon my arrival, the first thing that I do was to check the lighting. The lighting was not so good, so I have to bump my ISO to 1600 because I am shooting fast action event and with a Summicron, I am only limited to f/2. Usually, I would have gained the freedom of f/0.95 thanks to my Noctilux. However, for day-time walkaround, f/2 is more than good enough. Usually I would end up using f/5.6 in the street to increase the depth of field and get more background in the picture. Back to Megalanes, the hall was illuminated by fluorescent light, so the ambient was rather cool, so I have to calibrate it to around 4550 K to get the actual skin colour. Before that, their skin colour was rather blue (not Eiffel 65’s kind of Blue). Then, I just find a good spot. Spot that I chose was in between lane 23 and 24 since nobody was using it. I don’t want to be blamed for the drain-cleaning shots, or as what the offshore guys call it – pigging operation shot. After capturing all the shots that I want and bid farewell to Alex and his friends, I left Megalanes as I want to do some grocery shopping.

Below are the shots that I have captured. Enjoy! 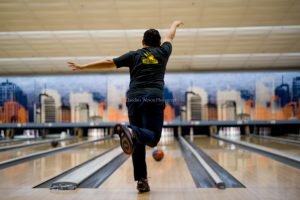 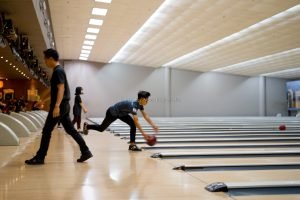 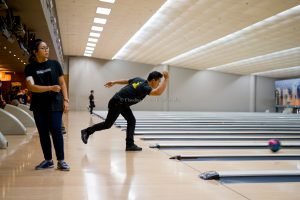 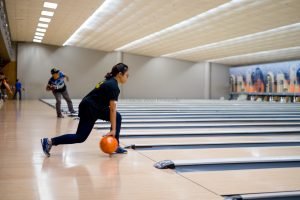 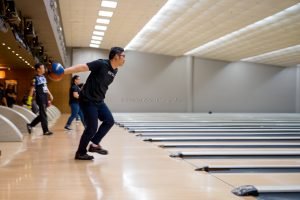 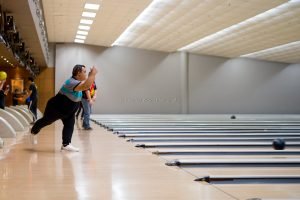 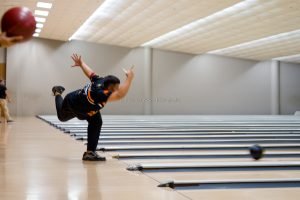